Every valley shall be raised up,
every mountain and hill made low;
the rough ground shall become level,
the rugged places a plain.”

Greetings to you all in this spare time of dark days and great expectation.  This morning I lightened my day with a meditation on simple abundance brought to us by Ardine Martinelli at https://listeningtomylife.blog/2019/12/08/simple-abundance/

I thought you might also be nourished by Ardine’s reflection.  She relates a spiritual practice offered by Sarah Ban Breathnach, in her book Simple Abundance: A Day Book of Comfort and Joy.  The practice involves meditation on the place of gratitude, simplicity, order, harmony, beauty, and joy in our lives.

Enjoy!  I hold you all in my heart today, sending peace. 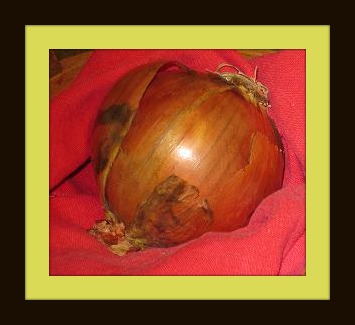 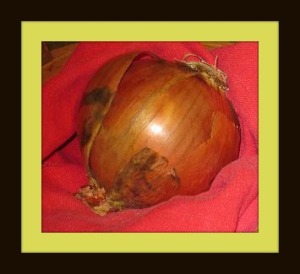 I was feasting on the BBC’s “Foyle’s War” recently, (http://www.foyleswar.com/) and as usual, it held me by the heels of my assumptions and shook me awake.  It’s World War II in England, and the neighborhood police office is holding a raffle for tuppence a ticket.  The prize- an onion.  Sam asks the clerk if she can have a smell of it.  I froze the film and myself for a moment while tears made their way from heart to head to eyes.  “Can I have a smell of it?”  Due to rationing, Sam had not smelled or tasted an onion since Christmas.  She didn’t buy a raffle ticket- she probably couldn’t afford tuppence- but her colleague, Paul Milner did, and when he won the raffle, he shared the onion with Sam.  Of course, it goes without saying that human nature being what it is, the black market on food thrived all around Sam.  A wealthy person bought minced ham in a can for her dog, while most Londoners were lucky to have meat.

The medieval German mystic, Meister Eckhart, addressed greed and privilege in the marketplace.  In the midst of merchants, nobles and bishops he preached against a merchant mentality of greed and said that all people were aristocrats, even the disgruntled peasants, because they are sparks of the divine.  This was a very revolutionary message because it threatened the power of financial, state, and religious institutions.  For this message he was condemned, because he was said to have corrupted the minds of ignorant lay persons.

I am calling myself back to that place of simplicity where just a smell is enough for a while.  Grace can be found in downsizing and simplifying.  When we shed the shroud of excess, our spiritual senses come alive again.  Can you smell the onion yet?

Like the holy caves of Cappadocia
Spare Souls have open spaces
Where the Spirit’s breath
Echo
Echo
Echoes
Unhindered by the excess which
Muffles the voice of God.

Spare Souls
Head into the Dark Night
Sustained by the smell of Hope.
Because they have known
The taste of ecstasy,
They remember, and the memory is
Enough.