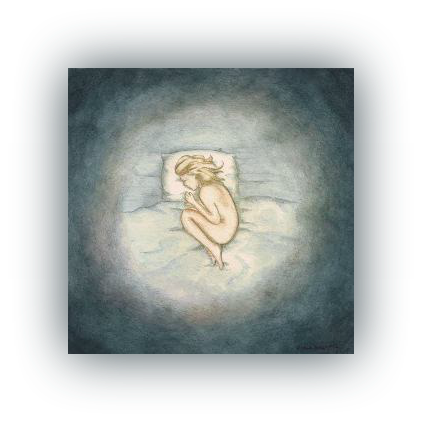 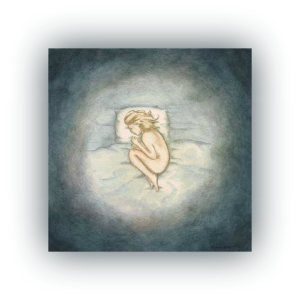 Sleep leaves us totally vulnerable to the beck and call of our unconscious. We spend a few hours each night open to stark naked truth, for better or for worse. If we turn our attention to those nocturnal events in our wake time, we glean valuable insight.
Lately I have been called to that vulnerable space in waking time as I deal with an incident that sent me into an emotional hurricane of old tapes. Around and out and in my ego spins on the rim of the hurricane, covering the same territory ad nauseum while longing to catch hold of the Eye where I can be drawn down into Presence for as long as that gift lasts. This time is both cursed and blessed. Cursed because that slip into emptiness is unspeakably lonely. One day when I was twenty-seven years old I thought I was losing my mind. I wasn’t, but the feeling of abandonment was keen enough to convince me I was. I shouted out to the God of my youth, “Help me! I don’t know what to do.” And the way opened.

I hate the hurricane and I love it because it makes me strip down to my essential humanity where I have to wallow in my muddy feelings. It’s so damned uncomfortable. And so redeeming because it’s in the wallowing that I become vulnerable enough to let go and can slip into the Eye of Presence.

After four dizzy days of spinning and three sleepless nights, I have finally caught onto the innermost rim and slipped into the Eye. Ahhh.

An Offering of Spiritual Practices for Hurricane Times 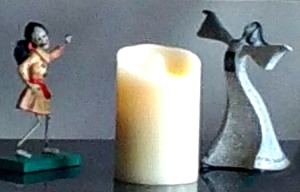 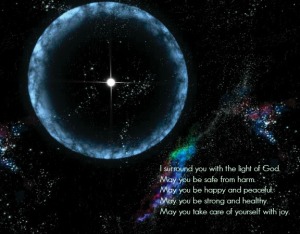 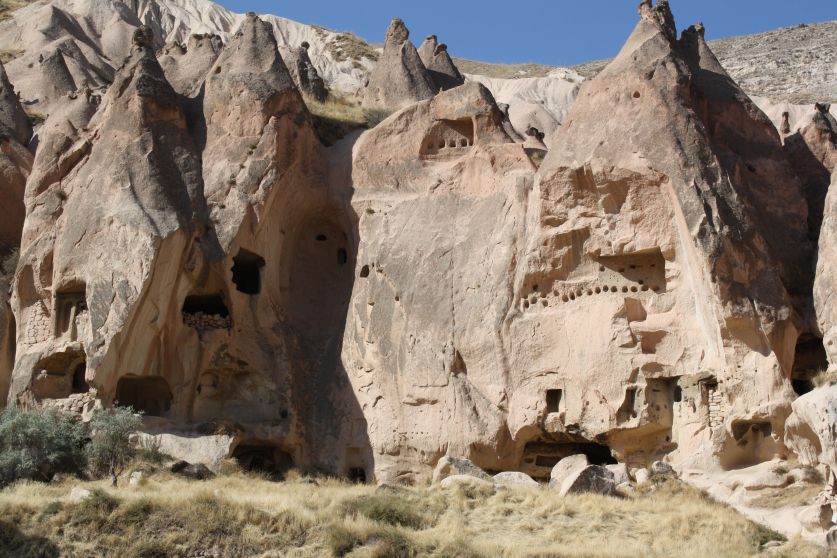 You come to me,
Finally Faceless.
Eyes Ears Mouth relinquished,
I hear the steadfast summons
With Other ears. 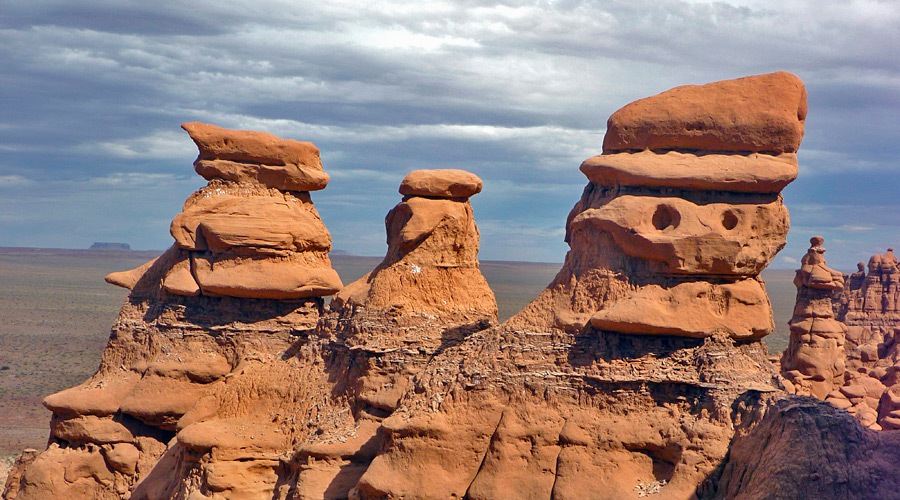 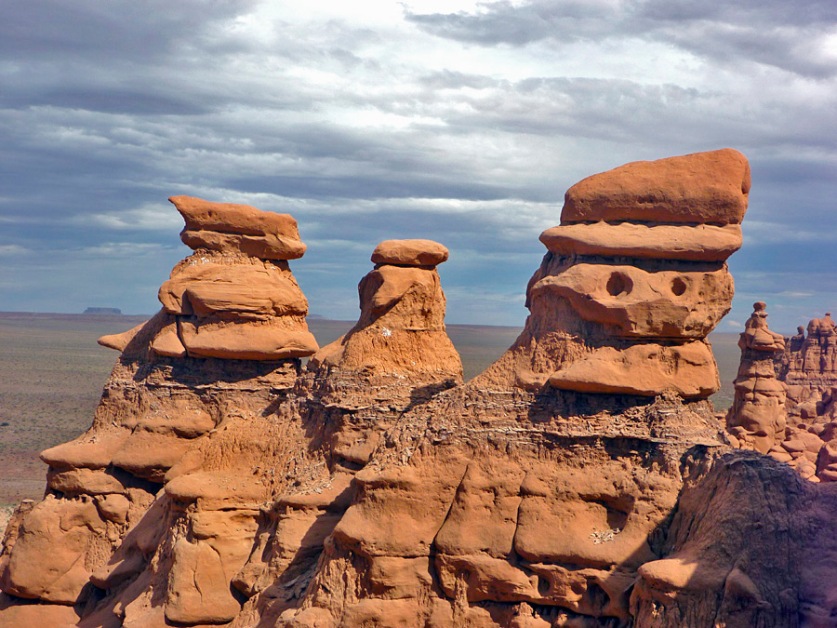 “Their Eyes Were Watching God”

Spiritual awakening is the process of recognizing our essential goodness, our natural wisdom and compassion. In stark contrast to this trust in our inherent worth, our culture’s guiding myth is the story of Adam and Eve’s exile from the Garden of Eden. We may forget its power because it seems so worn and familiar, but this story shapes and reflects the deep psyche of the West. The message of “original sin” is unequivocal: Because of our basically flawed nature, we do not deserve to be happy, loved by others, at ease with life. We are outcasts, and if we are to reenter the garden, we must redeem our sinful selves. We must overcome our flaws by controlling our bodies, controlling our emotions, controlling our natural surroundings, controlling other people. And we must strive tirelessly—working, acquiring, consuming, achieving, e-mailing, overcommitting and rushing—in a never-ending quest to prove ourselves once and for all…. Feeling that something is wrong with me is the invisible and toxic gas I am always breathing.