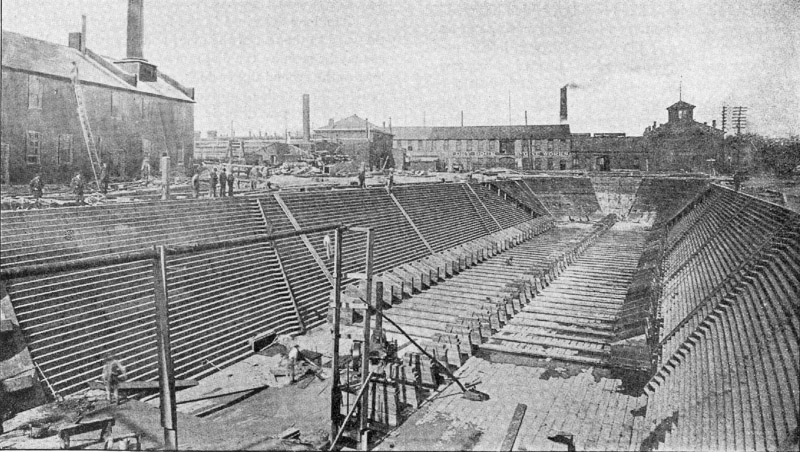 Thomas Wolfe tells us we can’t go home again, but we must.  So Sting found out when the “songs stopped coming.”  In a recent TED Talk (linked below ) he tells the story of how he lost his muse and found it again in his home town of Wallsend in the North East of England.  It is a profound telling of life in the “shadow of the shipyard,” of the men of the town walking down to the sea in the morning and back up the hill in the evening, an ever present ship looming between houses lining narrow streets.  The yard was “noisy, dangerous and toxic,” but he returned to try to understand his ‘folk,” to honor the community he came from.  The songs he has written are integral to his first musical, “The Last Ship,” premiering in Chicago this June 10- July 13.  I hope you enjoy Sting’s talk and performance as much as I did.  We all have to take this same archetypal spiritual journey in some form in order to become whole.  I’ll meet you along the road.

7 thoughts on “Sting: Living in the “Shadow of the Shipyard””